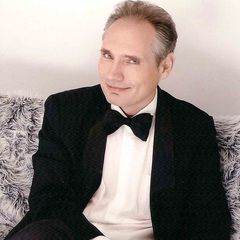 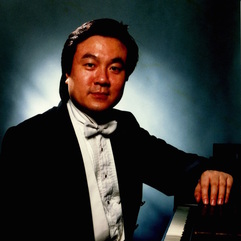 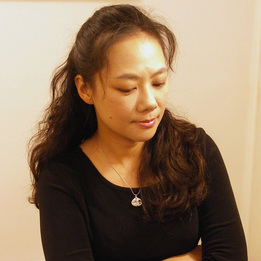 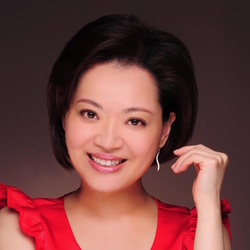 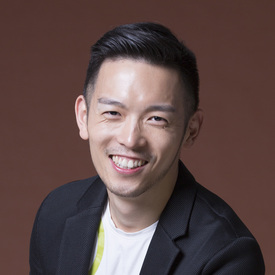 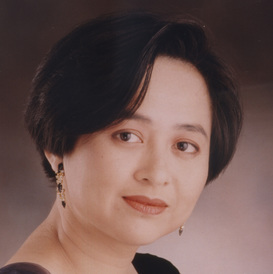 For more than thirty years Lina Yeh has been one of Taiwan’s most beloved pianists.  Her preeminence as this country’s most unique artist  came into sharp focus in 1990 when she received the National Cultural Award in recognition of her achievements in the performing arts.  Lina Yeh has performed all over the world as recitalist, soloist with orchestra, and in a piano duo team together with her husband Rolf-Peter Wille.  Her recent concert schedule has included tours in Australia and New Zealand, Eastern Europe, South America and the Caribbean as well as appearances in Finland, Estonia, Germany, Russia, Canada, the United States, and the Far East.  As soloists and piano duo she performed with various orchestras,  including the Russian National Orchestra, Calgary Philharmonic, Ural State Philharmonic, as well as all major orchstras in Taiwan.  She collaborated with conductors such as Mikhail Pletnev, Simon Streatfield, Andrei Boreyko, Henry Mazer, Jajah Ling, Alexander Rudin, Carlo Ponti, Shao - Chia Lü, Wen-Pin Chien, Felix Chen and as chamber musician with violinists Ruggiero Ricci, Fredell Lack, cellists Michael Flaksman, Alexander Rudin, and flutist Robert Aitken.  She has made guest appearances at festivals, among others “Braunschweig Classix” festival, Germany, the Banff festival, Canada, the Europe-Asian Piano Duo festival in Sverdlovsk, Russia, Klaaspärlimäng festival in Tallinn, Estonia,  and the National Concert Hall series, Taipei.

The artist’s refined musicianship in performing the classical repertoire as well as 20th -century Chinese music has won them great critical acclaim.  In 1997 Paul Griffith commented in the New York Times on the strong professional musicianship  of her playing.  Her latest albums having been released on the Philips and PolyGram labels, Lina Yeh has recorded a substantial part of the two-piano and piano-duet repertoire with Rolf-Peter Wille.   Having a diverse cultural and educational background and having graduated from and studied at schools as different as Salzburg, Hanover, Banff, and Juilliard, she has  distinguished national careers as professor (Taiwan Normal University), writer and broadcaster as well.   Her principal teachers include Jacob Lateiner, Hans Leygraf, Kurt Leimer, and Robert Scholz.  She has also worked on contemporary music with John Cage and Robert Aitken.